It’s been 10 months since the Biden administration took over the White House, one month since President Biden spoke at COP 26 in Glasgow, and two weeks since he signed a $1.2 trillion infrastructure bill into law that includes billions for decarbonization projects. What’s going on under the hood? What are the prospects for deep emission cuts? What might happen after next year’s midterm elections?

On Episode 26 of Energy vs Climate, David, Sara, Ed, and special guest Professor Jody Freeman of Harvard Law School break down the answers to those questions, and what it all means for Canadian energy and climate policy.

@13:58 EPA power plant rules could be part of bigger initiative

@14:27  Joe Biden wants America to lead the world against the climate crisis. That goal faces a big test this week.

@23:13 Pressure on Fed to raise interest rates as US inflation surges to 30-year high

@34:31 How we passed the clean power plan target a decade early

@47:52 The board of directors of ConocoPhillips

@49:09 How the ‘Culture War’ could break democracy

Jody Freeman is the Archibald Cox Professor of Law, and a leading scholar of administrative law and environmental law at Harvard Law School. She is a member of the American Academy of Arts and Sciences, a Fellow of the American College of Environmental Lawyers, and a member of the Council on Foreign Relations. Freeman served as Counselor for Energy and Climate Change in the Obama White House in 2009-2010. 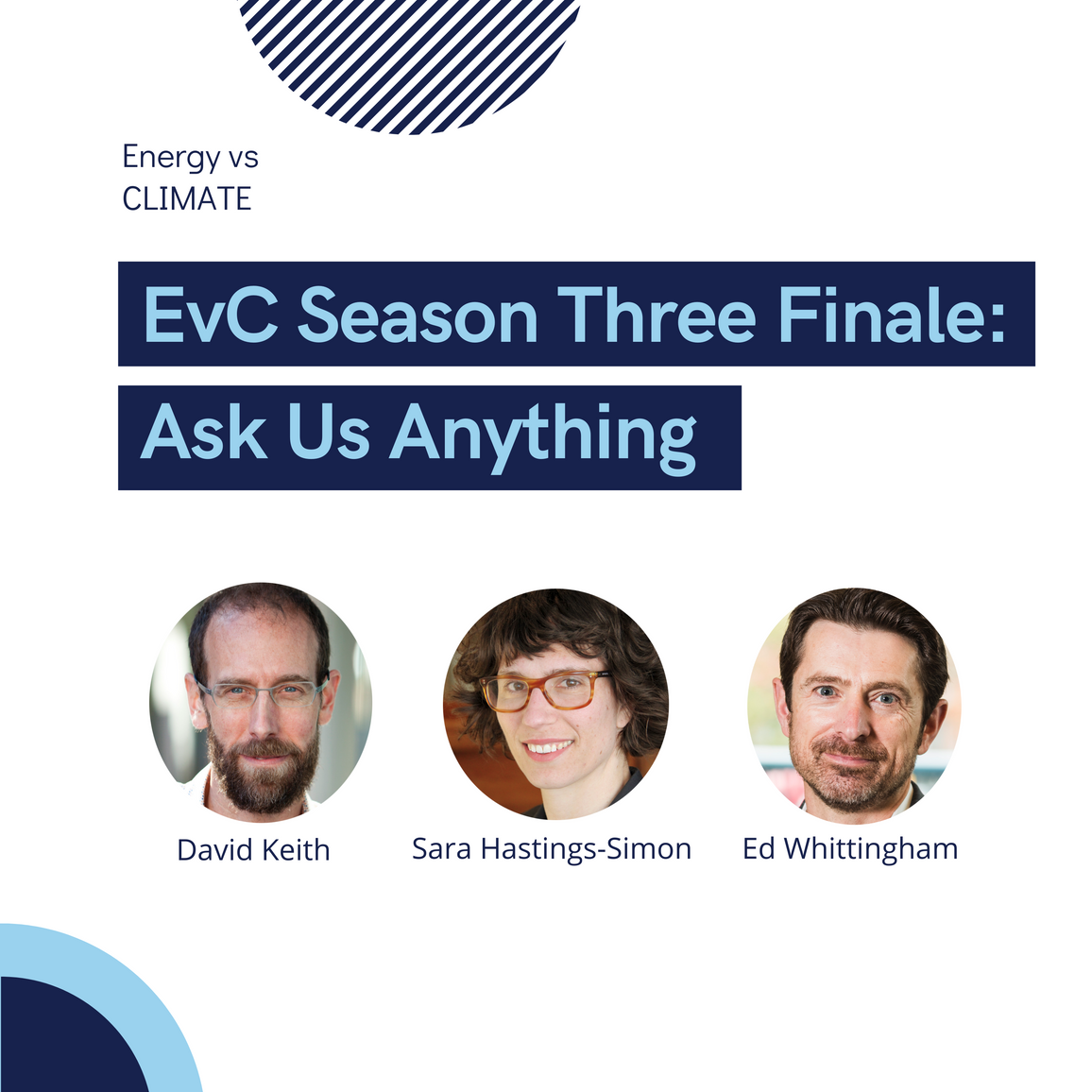 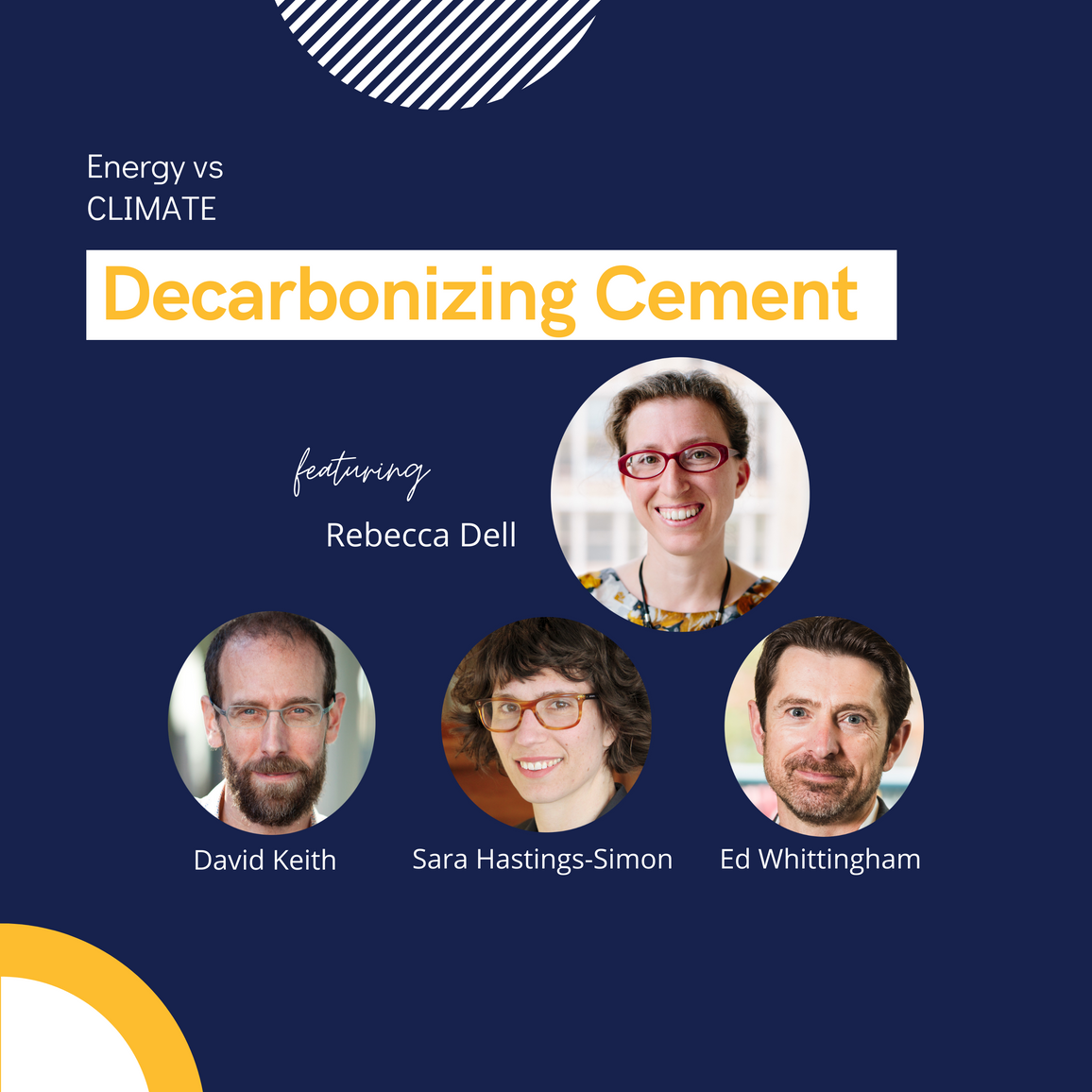